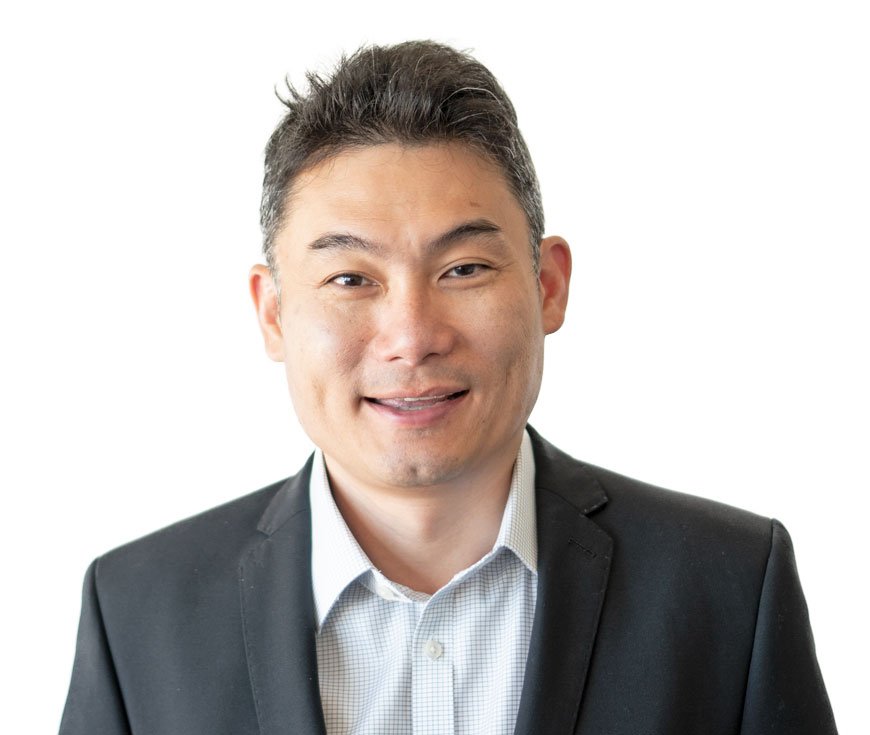 Your Legal Rights Are My Business

I believe in the Right to Counsel for all.

I am committed to excellence and have been successfully representing my clients since 1991.

Which-ever your legal needs or questions may be, come to me for comprehensive advice and effective representation.

Protecting your rights is what SOUL LEGAL does best.

More Than Just a Lawyer

Kevin Wong is an established lawyer with experience representing diverse injured clients. He has been serving the legal needs of injured individuals in Western Australia since 1991. Kevin Wong possesses the academic credentials, strong community ties, and dedicated commitment to your legal success.

He also represents injured victims in the Criminal Injury Compensation Scheme, and both State and Federal Workers Compensation Schemes. He has vast experience in representing clients at Workcover, the District Court, and Administrative Appeals Tribunal. He has also run several cases all the way through to the Supreme Court and High Court. In addition, since 2016, Kevin has been launching insurance contracts and product liability cases in the Federal Court jurisdiction, and has recent experience with the original and appellate processes in the Federal Court.

His passion for the rewarding career in helping injured victims started in his undergraduate days whilst working part-time with the firm later known as D’Angelo and Partners. He continued working for the same firm after graduation in 1991, and in 1999 joined Friedman Lurie Singh.

Kevin was instructing solicitor in De Sales v Ingrilli [2002] HCA 52 which changed the law for widows in dependency actions, abolishing what was known as “the discount for the chance of remarriage” which sliced off a percentage of a widow’s entitlement based on a judge’s assessment of her marriageability. Kevin was also counsel at first instance, and co-counsel on appeal in Westrupp v BIS Industries Limited [2015] FCAFC 173 which clarified the law, establishing comprehensive Workers Compensation coverage for FIFO workers in the course of employment. He is in the forefront of the law, being one of the first pioneers to launch proceedings in the Federal Court Insurance List at its introduction in 2016.

Kevin prides himself in pursuing his client’s entitlements, where justified, vigorously to trial where no reasonable offer is made, and has earned the respect of Defendant lawyers in settlement negotiations. He has also been invited to attend stakeholders meetings with the District Court, Workcover, and the Administrative Appeals Tribunal. He is a recognised lawyer in his field, and is recommended in the 2017 Doyles Guide to the Australian Legal Profession. He has also been sought out by interstate law firms for assistance in the West Australian jurisdiction through his association with the Australian Lawyers Alliance.

Your First Consultation Is Free

CALL TO BOOK AN APPOINTMENT 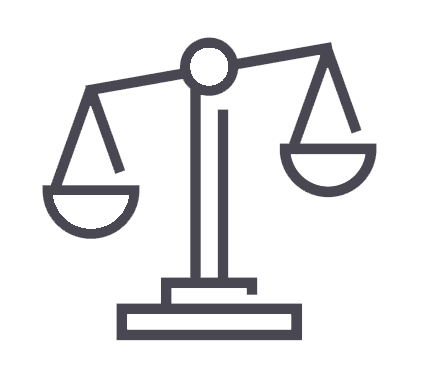 Soul Legal are the specialists in personal injury compensation. We are here to help our clients win and receive the compensation they deserve

I had a horrific accident in 2016. I was nearly killed. I went to Soul Legal lawyers and saw Kevin Wong and I have never been happier. Kevin took on my case and everything could not have gone better. Thanks to Kevin Wong and Soul Legal. I am more than thrilled and thankful that I have received a settlement and I more than recommend Kevin and Soul Legal. To anyone who has anything at all, I say go to see Kevin Wong and Soul Legal and know that you can't go wrong .
Dawn A LewisPerth Resident 6000
I am so happy with my outcome regarding my claim against my unfair dismissal case. Rebecca from Soul Legal fought hard for me, nothing but high praise for your company. Thanks again.
Thomas RPerth Resident 6000
Kevin Wong from Soul Legal - Most trustworthy, honest and competent lawyer. Would fight the case for you and stand by you. I would cordially recommend him for any case that requires skills and personal efforts.
J. UPerth Resident 6000
Rebecca Sorgiovanni - Thanks again so much for all you did for me and your support through a most difficult time. I wish all the very best to you and your team. Many thanks.
S. HPerth Resident 6000
Rebecca, we are very grateful for your efforts and you have been exemplary to deal with in every way - I am very grateful that you crossed my path as it restores some faith back to me that there are still good people on this planet with kind souls fighting the good fight. I truly admire you and your practice for this. Thank You.
L. LPerth Resident 6000
I would like to take this opportunity to thank you for the diligence, perseverance, professionalism and support you have shown as I fought for the 'principle' of the matter. I have already started recommending your firm to others.
Karen HRockingham Resident 6168
I can't thank Rebecca enough for helping me through an extremely tough time. Not only was she extremely professional but very understanding and caring to my personal needs. I found Rebecca to be very knowledgeable and I highly recommend her services.
M SPerth Resident 6000
Kevin - Thank you so much for your kindness and professionalism. Your help was such a strong anchor while my decision making skills were low. I really appreciate the effort and assistance. I will always highly recommend you and your team to anyone else I know that may need you.
Sue HWaikiki Resident 6169
Rebecca at Soul Legal took on a Workers Compensation claim I had due to a work accident. Her advice and expertise in that particular area of law was first class. Everything was explained to me and she negotiated a settlement with my employment insurer in an extremely professional manner which was financially above my expectations. I highly recommend that if you have any legal matter you need to resolved to contact Soul Legal to discuss. Simon Hayles
Simon HaylesPerth Resident 6000
"Kevin made a stressful period much more manageable. After my crash I was extremely affected and having his professional support and guidance throughout ensured that all areas of claim were covered which meant the outcome was positive and I could continue my recovery without restrictions." Ursula Beattie
Ursula BButler Resident 6036
Thank you so much Kevin and Lyle. Rate your office 10/10. I can't find people like you: easy to deal with, so calm, understanding, friendly and happy, helpful and of course very sympathetic to people. One of a kind. People need you in our community. I will not hesitate to recommend you to the people I know that really need your service. Thank You
V WPerth Resident 6000
Thanks so much for everything Rebecca, you are great at what you do, not only that, but you have been so supportive of me during the whole ordeal as well and I appreciate that so much
Shana BBaldivis Resident 6171
I have over the past five years, come to know the team at Soul Legal. I have found them to be honest, reliable, professional, comprehensive, strategic, one step ahead and a powerful opponent. When you hire Soul Legal to manage your case, you have hired a team of legal advocates who care, who will keep you informed, who will fight for you and be the voice you need to represent you again. Rebecca Sorgiovanni and her team are some of the most amazing, caring lawyers out there. P. Revson
P. RevsonBaldivis Resident 6171
Kevin Wong is the best lawyer and is very friendly. I'm so happy with his job. Many thanks Mr. Kevin for your help
L VBertram Resident 6167
Kevin, I would like to take this opportunity to thank you and your team for your counsel, support and advice throughout the process. It has been nothing but exceptional and I'm very happy with all services provided, being available anytime to discuss my concern via calls was great. I wish the best for your firm moving forward, and will definitely recommend Soul Legal should I know anyone needing counsel in the future
K GVictoria Park Resident 6100
Kevin, thank you SO SO much to you and the Soul Legal team for all of your help with my case, negotiating the settlement and making the whole process so easy. I am so grateful! I wish Soul Legal all the best and will definitely recommend you if the need ever arose
Natalie BShelley Resident 6148
Previous
Next